Pretty corner house on the Domaine du Rouret in Ardèche
It is made up of two bedrooms, a living room with kitchen area opening onto the terrace and the gardens, a shower room and a bathroom. Its orientation: EAST/SOUTH
It is under a Pierre et Vacances lease, its annual rent is 4181.87 euros including tax, the current co-ownership charges are entirely borne by Pierre et Vacances. An investment that can allow you not to pay taxes on rental income, but also no CSG RDS at 17.2% on the same income. That is 5% guaranteed profitability until September 2024 end of the lease. 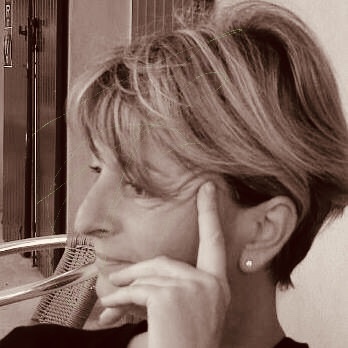